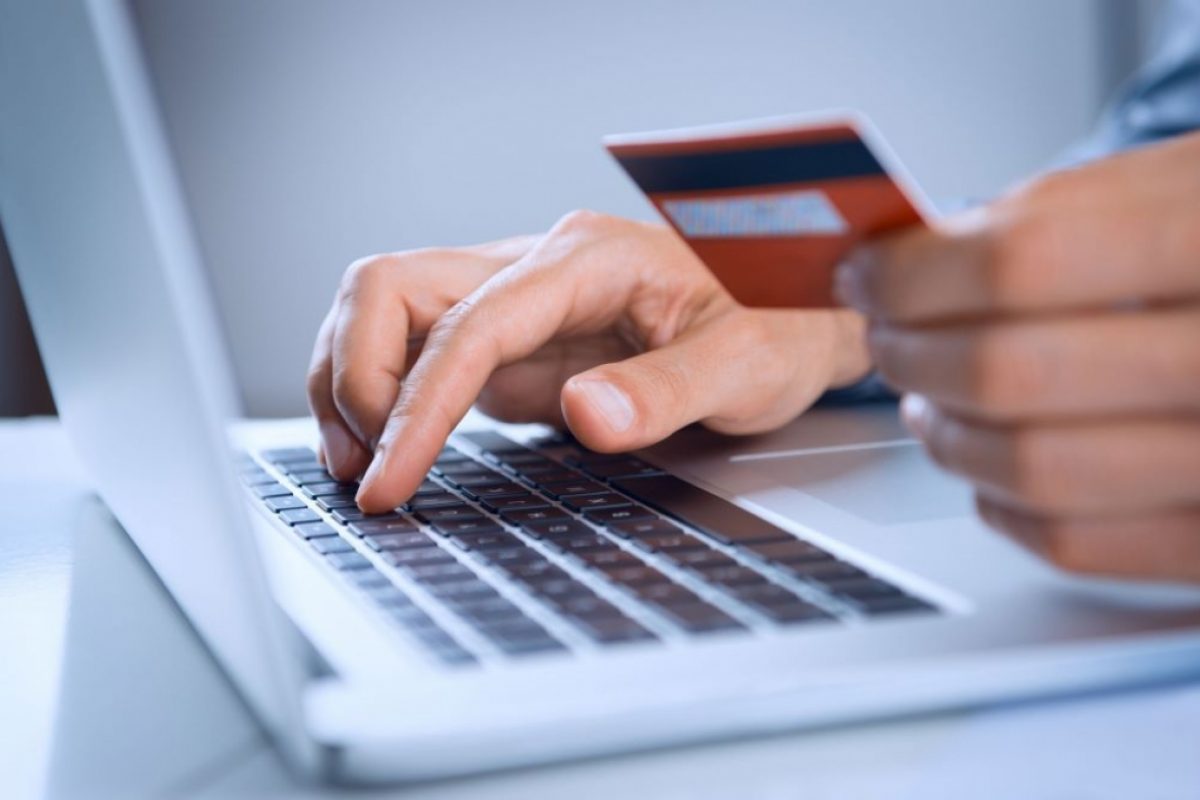 In March last year it was announced the preparation of amendments of the Law on Payment Services and Payment Systems when signing the Memorandum of financial inclusion by the National Bank of the Republic of Macedonia, the Ministry of Finance, Securities and Exchange Commission, the Agency for Supervision of Fully Funded Pension Insurance and The Insurance Supervision Agency. The purpose of this memorandum is to provide greater access to financial services for all citizens without discrimination.

The proposed Law of Payment Services and Payment Systems is prepared by the Ministry of Finance with the National Bank, and the concerned parties: National Payment Systems Council, the Macedonian banking association, The Clearing House – Clearing Interbank Systems (KIBS), International Card System (CaSys) and chambers of commerce.

Currently the payment services and payment systems are regulated by the Law on Payment Operations enacted in 2007. It has regulated the carriers of payment operations in the country, payment systems and supervision of the same, pay settlements and the issuance of electronic money. A problem with this law arises because after the enacting the Law on Payment Operations, the Payment Services Directive (2007/64 / E3) and the Electronic Money Directive (2009/110 / E3) were also enacted. The European Union, in the progress reports for the Republic of Macedonia, consistently make a notice that domestic legislation does not comply with the Clearing Finality Directive (98/26 / E3). The current law is not in compliance with the new trends and technologies and with the relevant directives and regulations of the European Union and therefore, in order to provide a reliable, stable and efficient payment system in Republic of Macedonia, pursuant to the European legislation, there is a need for enactment of new Law on Payment services.

The purpose of the bill is harmonization of the national legislation with the Payment Services Directive (2015/2366 / EC), the Electronic Money Directive(2009/110 / EC), the Settlement Finality Directive (98/26 / EC), The comparability of fees related to payment accounts, payment account switching and access to payment accounts with basic features Directive(2014/92 / EC), the Regulation on interchange fees for card-based payment transactions (2015/751) and the Regulation on establishing technical and business requirements for credit transfers and direct debits in euros(260/2012), only the provisions relating to the direct debits.

With this law is expected to achieve liberalization of the market for payment services with an entry of payment institutions that are not banks and who will carry out certain segments of the payment operations and will provide innovative ways of electronic payment. New payment instruments will be provided too, such as direct debits, which would facilitate and accelerate the payments between economic entities. A regime will also be introduced, which will guarantee finality of transfer orders for the participants of payment systems that would minimize the systemic risks to the participants of payment system.

The implementation of the bill is believed to contribute to strengthening the competition and the consumers’ rights for public informing by the providers of payment services for the terms of service.

The law will ensure transparency and comparability of fees for the payment services and the interbank fees with credit cards will be limited.

Certain categories of consumers will be allowed to open accounts with basic features through which they can make a number of free transactions.

In the world, 1.7 billion of the population has no access to the banking system, and the data here shows that 77 percent of the adult population has a transaction account and the average for Europe is about 82 percent.

Although the country have seen a solid financial inclusion in terms of having a transaction account, there are other indicators that suggest that we are far behind the European average: just 17 percent and 53 percent of the population owns credit and debit cards, as opposed to the European average of 35 percent and 71 percent which is double and noticeable difference.

Due to the parliament election cycle, which will stop the legislative process in the country, it is not expected the above-mentioned amendments to be enacted in the next quarter of the year.

However, it is safe to conclude that at the end of the year, the same amendments will be enacted and incorporated in the Macedonian legislation as a result of the imperative for synchronization of the Law on Payment Services and Payment Systems with the Settlement Finality Directive (98/26/Е3) of the European Union.