Are the enterprises in Macedonia ready to work from home?! 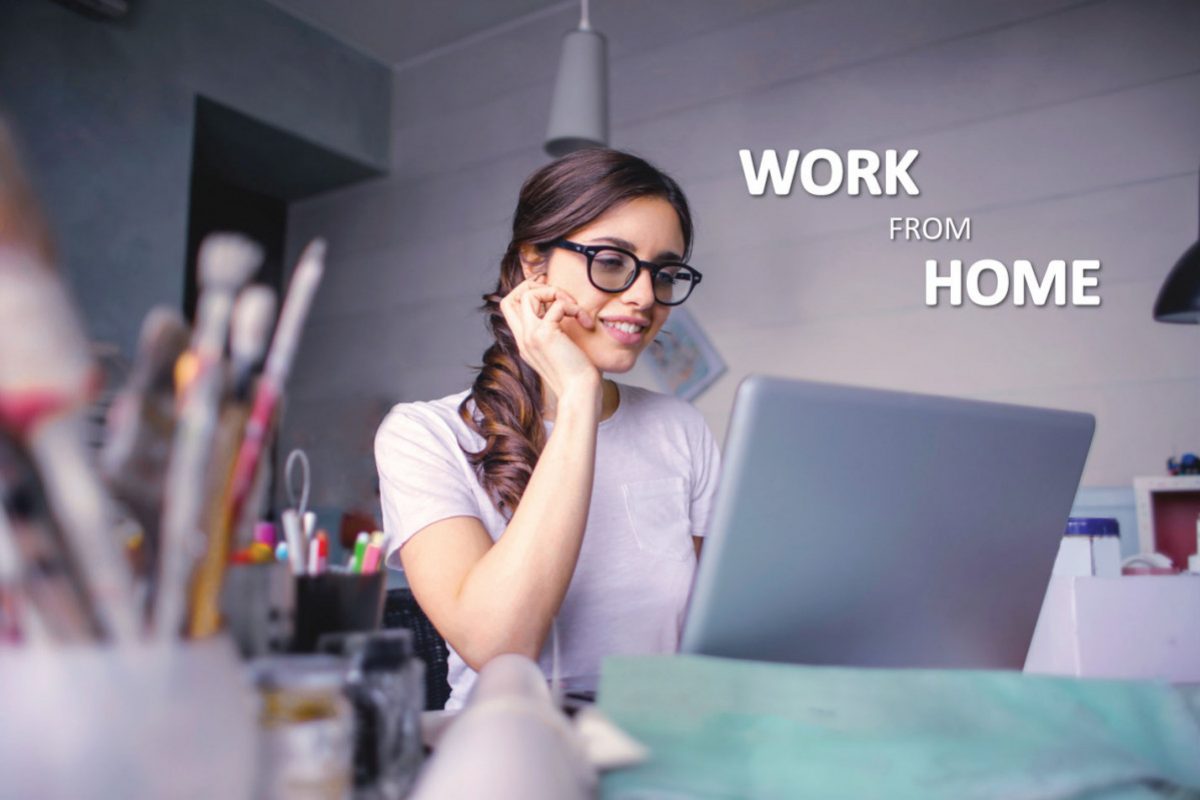 For health or preventive reasons, it is sometimes recommendable to work from home.

Even before the outbreak of the new coronavirus, which had similar signs of influenza infection, experts warned that it would be wise to organize work from home to prevent the further spread of the infection at a time of increased risk.

Office infections often spread because people go to work due to ongoing or urgent tasks, despite the already mild symptoms of various viral diseases, with the virus spreading to other people they come in contact with, ultimately leading to more illnesses than necessary.

It is known that as many as 200 employees became ill at a Slovenian firm last year, and management issued a recommendation to other employees to work from home.

Companies based in Seattle, Facebook, Google, and Microsoft, as well as many other smaller firms in the US state of Washington, have ordered their employees to work from home.

However, the effects of the spread of the new virus around the world have also been felt by Macedonian companies and tourism. The companies with offices and factories in China closing their doors because of the situation in China and the irregular supply of components.

With the rise in the number of people suffering from coronavirus, which has become a global problem and has been declared a pandemic, many companies have asked their employees to work from home for some time, while others allow voluntary work at home for safety reasons.

Furthermore, according to Article 51 and 52 of the law, it is provided that the labour inspector can prohibit the employer’s organization of work from home if working home is harmful for the employees, or for the living and working environment where the job is performed, and specify all the jobs that are not allowed to be performed from home.
With the exacerbating of the situation, the same situation was actualized in Macedonia.

While technology companies can easily organize such work, those companies that have factory or service line workers cannot afford to send workers home.

In these situations we should seriously consider whether ours, yours or other company can create a strategy to work from home, when conditions require it.