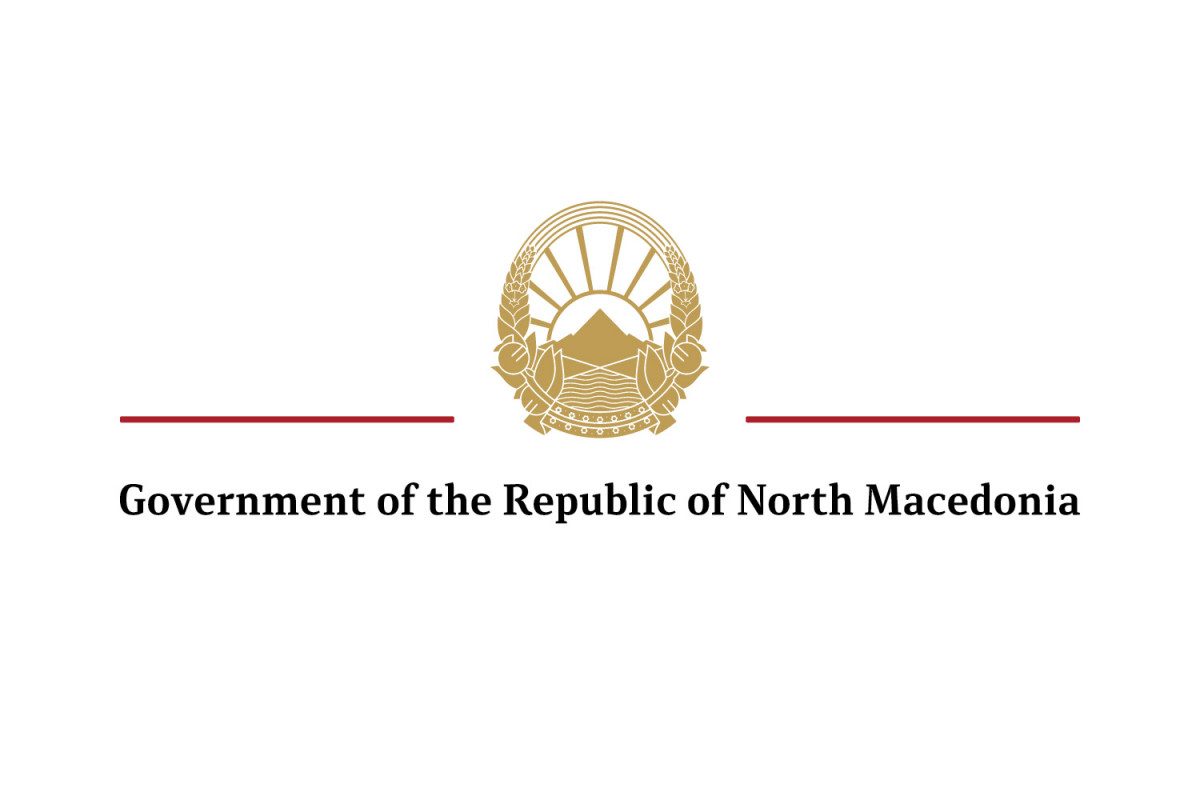 The Government of the Republic of Macedonia yesterday held its 32nd session on which the second package of economic measures was reviewed and adopted to tackle the crisis.
The Prime Minister Oliver Spasovski noted that these are economic measures designed based on extensive consultation and substantial debate with the members of the Economic Council formed just for this purpose, as well as through their discussions with the business community by the chambers of commerce and separate discussions with top economic experts in the academic field and the respectable and successful businessmen from the real sector.

Measure 2 – Support for athletes
For all sports workers employed in sports associations, the Government will provide a minimum salary of 14.500 denars for April and May.

Measure 3 – Support for artists
141 independent artists will be provided with a minimum salary for April and May, as well as contributions by the Ministry of Culture.

Measure 8 – The Law on Enforcement is suspended to the end of June
The Law on Enforcement is suspended i.e. terminated to the end of June. The executors will be obliged to stop taking any enforcement actions.
The employers of the debtors and the payment operations carriers are obliged to stop acting on orders issued by enforcement agents by the end of June. This shall not apply in cases where the money is already added on the executors’ account and they will be able to transfer the money to the creditors, and in cases when it comes to alimony for children of single parents.
The realization of this measure is already underway.

Measure 9 – Delay in bank loan
The National Bank of the Republic of Macedonia changed the Decision on the methodology for credit risk management in order to adopt specific provisions to mitigate the effects of COVID-19.
In order to facilitate the implementation of the activities enacted with the Decision, which refer to the conduct of activities by the banks for the delay in payments, reprogramming and negotiation between the banks and their clients in conditions of crisis from COVID-19, the Ministry of Finance and the National Bank in collaboration with the Macedonian bank association prepared a Decree on the manner of changing the contractual terms of the credit exposures of banks and savings houses, which defines how to implement the change, which was enacted on the government session held on 26.03.2020.
This Decree allows banks an easy and simple way to delay the loans of its customers without signing annexes and without going to the counter and physical locations of the banks.
The Banks will offer favorable conditions to the legal entities as prolongation of the repayment, reprogramming, grace period, favorable interest rates ect., while for the individuals the banks will postpone the repayment of the installments for 3 to 6 months.
Each bank will make a decision on its supervisory approvals and notify its customers.
This measure is already in implementation.

Measure 10 – Reduction of the installment and reprogramming of loans for the financial and leasing companies
This measure provides to reprogram the loans of individuals with reduction of the installments in the next three months for 70% of the installment and extending the repayment period for at least 90 days of maturity.
Loans to legal entities will be decided individually by proposing the most appropriate benefits according to the needs of the companies. New loan agreements to be approved with a 3-month grace period. The default interest which until now was 51%, now drops to 31%, while other expenses that companies charge will be limited to 20% of the approved loan.

Measure 12 – Additional interest-free loans for companies from new 8 million euros
The Development Bank of Macedonia, despite 5.7 million will release an additional 8 million interest-free loans for micro, small and medium enterprises, that the company can take depending on the number of employees. The maximum amount of loan that will be approved to the borrower can not exceed 5.535 million denars, i.e. 90.000 euros, while the minimum amount of the loan cannot be lower than 184.500 denars i.e. 3.000 euros.
The loans will be approved with a repayment period of 3 years with a grace period of 12 months for working capital purposes. The repayment of the loan by the borrower shall be made in quarterly repayments.
The loans are interest-free and without administration costs. The loans will be provided with a bill of exchange – aval from one of the owners of the borrower, in the form of a notarial act with enforceable clause.

Measure 16 – Establishment of a solidarity COVID-19 fund
The Government will open a special dedicated account to receive donations from legal entities and individuals who will be able and willing to donate funds that will be used to help and support in dealing with the crisis caused by the coronavirus.
We call upon all legal entities and individuals to be solidary and to help this solidarity fund.

Measure 17 – Reduction of royalties
The persons on any ground engaged through royalties by state institutions, who are at the same time employed somewhere, will be paid a 50% lower fee of the contract they have signed. This measure shall not apply if the person is unemployed and the income from the copyright contract is his only income.