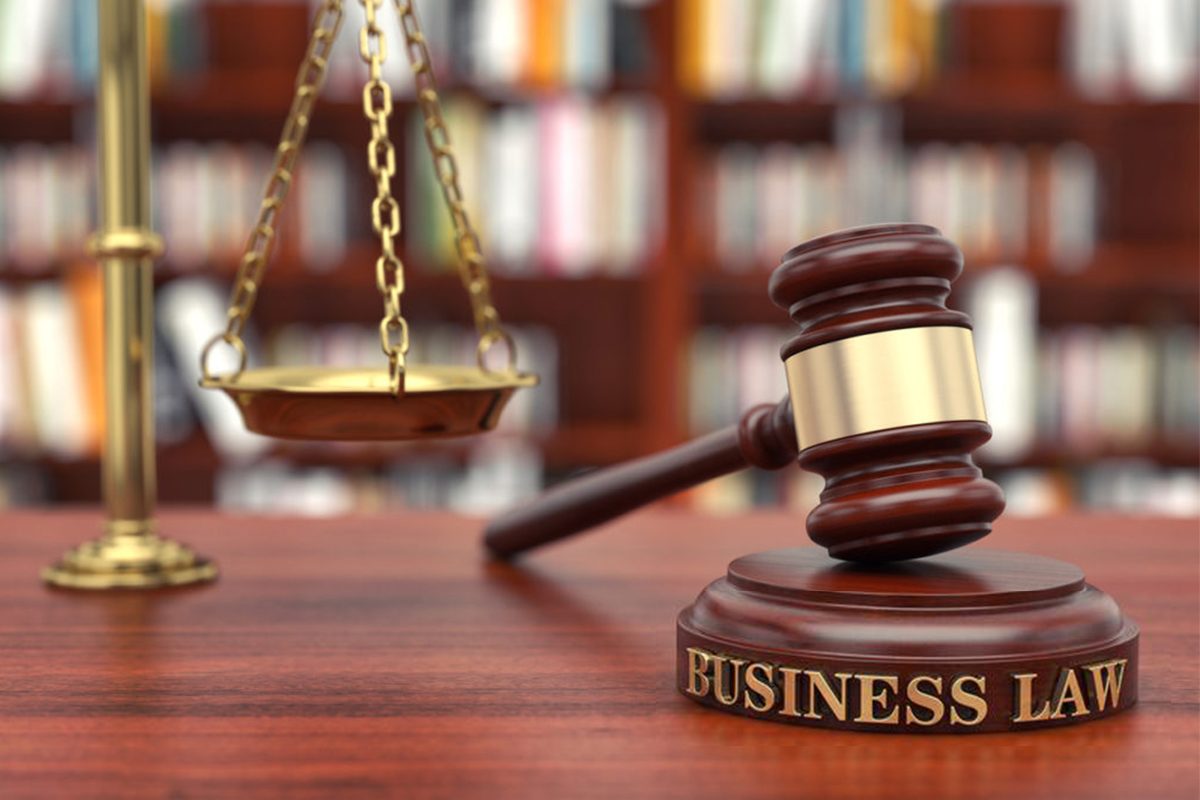 A trade (business) secret is a set of data and information that have economic value, that are not known and not easily found and determined by third parties, and are specifically important to those who possess them. Therefore, the business entity that owns the confidential data and information, takes measures to protect and keep them secret because it is important that they are confidential and not publicly known. The trade secret is usually adequately protected by law or other regulations and acts.

The trade secret is important for companies (large and small) in all economic sectors because it has business value and competitive advantage for them. However, while large companies have the resources to manage a large portfolio of intellectual property rights, such as patents, the smaller companies, often, cannot afford to do so – therefore, their reliance on trade secret is greater.

Although the criteria are different in each country, there are two general standards for classifying information and data as a trade secret:

In order to protect confidential and secret data and information, there should be legislation that will regulate and protect the trade secret. The European Union was among the first to encourage such protection, with the adoption of Directive (EU) 2016/943 of the European Parliament and of the Council of 8 June 2016 on the protection of undisclosed know-how and business information (trade secrets) against their unlawful acquisition, use and disclosure) in 2016, with which the legislation of the countries in Europe is expected to harmonize and equalize, in terms of the definition of the trade secret, the scope of protection, legal remedies for its protection, etc.

In the Republic of Macedonia there is no lex specialis, ie a special law on the protection of the trade secret or for protection of information and data. However, there are several legal codes that contain provisions governing the issue of trade secrets.

Article 35 of the Law on Labor Relations regulates the obligation to keep a trade secret and it stipulates that the employee should not use, for his own use or hand over to a third party, the data that constitute a trade secret to the employer, which by a special act are designated as such by the employer and which have been entrusted to the employee or with whom the employee was otherwise acquainted. Thereby, the employee is responsible for disclosing the trade secret, if he knew or had to know about the confidentiality of the data. Every employee who comes in contact with materials, information and data that are classified as a trade secret, is obliged to keep their secret. The same applies to workers’ representatives and assisting experts, who shall not disclose information of such a nature to workers or third parties that have been told in confidence. The obligation to keep a trade secret continues to apply after the end of the mandate/termination of the employment.

Additionally, Article 82 paragraph 1 item 6 of the Law on Labor Relations stipulates that the employer may dismiss the employee if he/she discloses a trade/business secret. The sentence of the Supreme Court of the Republic of Macedonia Rev3.no.239/2014 from 14.10.2015, regarding the unauthorized disclosure of a trade secret, reads: “There is no violation of the work order and discipline by unauthorized disclosure of a trade secret if the employer has not previously determined in a special act which facts, documents and data have been declared a trade secret.”.

Provisions regarding keeping the trade secrets are also contained in the Law on Obligations. According to Article 22 of the Law on Obligations, if in the obligation relationship between two contracting parties, one party during the negotiations, gave the other party confidential information, the other party must not make that information available to a third party, nor use it for interests, whether the contract will be concluded or not. At the same time, which information is considered confidential, the legal entity determines with a general act.

Also, the Law on Trade Companies and the Law on Banks contain provisions for a protection of trade secrets, while with the Criminal Code (Article 281), the release and unauthorized acquisition of trade secrets are considered a criminal offence punishable by imprisonment for a term of one to five years, from three months to three years or from one to ten years, depending on how much damage will be caused by the release of data and information.