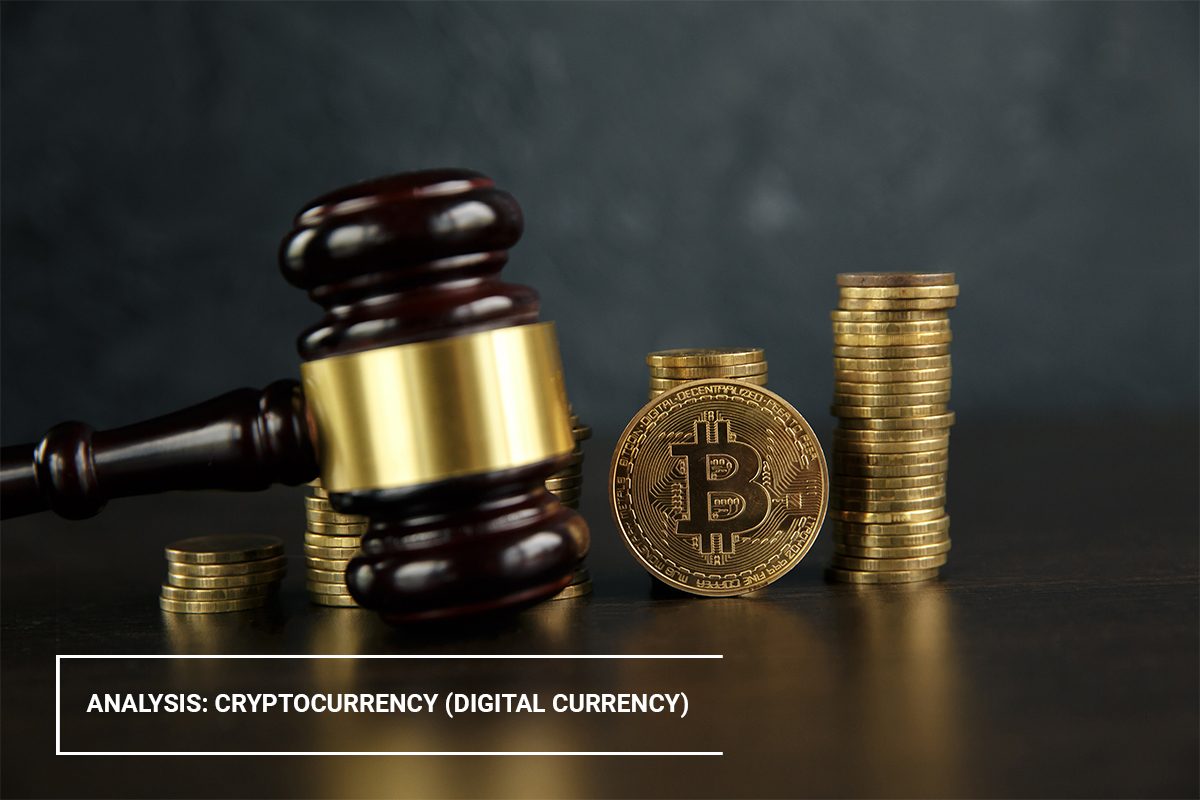 The emergence of cryptocurrency has led to the formation of a fundamentally new system of economic relations, where the exchange of funds takes place without the involvement of financial institutions (especially banks) or other intermediaries, and transaction security is provided through a database of transaction log data, ie a network that includes the collection of information in a sequential chain of protection blocks using cryptographic codes (blockchain).

Determining the legal meaning of a cryptocurrency is a priority before any measures are taken to legalize and tax cryptocurrencies.

Given that in the last few years there is a pronounced entry of cryptocurrencies on the Macedonian market and they are increasingly traded on world stock exchanges by Macedonian citizens, the National Bank of the Republic of Macedonia is slowly, but surely, establishing a legal framework that in the future will be translated into legislation.

“The Republic of Macedonia does not have a generally accepted definition of cryptocurrencies. To that extent, our legislation does not recognize the term “cryptocurrency”. Basically, cryptocurrencies are considered a specific type of intangible asset, based on certain technologies, which is not issued, nor its value is guaranteed by the central bank, they are not money and the supply of these assets does not depend on the needs of the economy or monetary system.

They do not have a specific appearance in any physical form, including banknotes or coins. They are in digital format and at the moment when you acquire crypto-assets, they are placed in the so-called digital wallet on your computer, laptop, external storage device and/or smartphone and easily transferred over the internet.

Sovereign currencies are issued by central banks which, in fact, have a monopoly on the process of their creation and take care of maintaining their value. Sovereign currencies have three key characteristics that can be considered “money”: 1) they are a medium of exchange (ie they are a means of payment) at least in the country where they are issued, 2) they are a unit of calculation (i.g a measure of value expression) in the country where they are issued and 3) serve as custodians of the value of economic agents (ie may be held for savings purposes).

Traditionally, sovereign currencies issued by central banks can be issued as banknotes, coins, electronic money. But with the general development of technology and the application of the so-called distributed banking technology, some central banks already have active projects to determine the need to issue sovereign currencies in digital form, known as central bank digital currency (CBDC). For example, the European Central Bank is currently conducting a survey and analysis to determine the potential benefits, but also risks of issuing a digital euro, on the basis of which it will make a decision on its (non) issuance.

At present, the National Bank does not have the authority to regulate the creation, possession or trading of cryptocurrencies by domestic economic agents. It has no oversight role in relation to crypto-assets, whether it is their acquisition through a process of so-called “mining” or investing in them.

At the same time, the National Bank currently has no activities for issuing its own digital currency (digital denar). The National Bank issues the denar as a sovereign currency in the Republic of Macedonia and by constantly fulfilling its basic goal – maintaining price stability, it directly enables the macedonian denar to possess the three characteristics of a sovereign currency – exchange medium, unit of calculation and custodian.

Crypto-funds are not a legal means of payment in our country, ie it is not allowed to pay with crypto-funds. According to the existing regulations, payments can be made in the domestic currency – denar. Non-cash payments in the country are made in denars through a transaction account of the participants in the payment operations in the country.

Cryptocurrencies in terms of formal qualifications are mainly divided into two categories:

In the Republic of Macedonia, as in other countries, the issue of issuing, investing and trading in cryptocurrencies is not regulated, including in the Law on Foreign Exchange Operations (and its bylaws) which regulates foreign operations. However, this does not mean that working with cryptocurrencies is illegal, but at the moment it is unregulated.

Crypto-funds are not deposits, they are not guaranteed and there is no mechanism through which clients will be compensated. Hence, if the trading platform or the entity that issued the cryptocurrency fails, there is no mechanism for compensating the holders of crypto-assets. This is one of the reasons why investing in a cryptocurrency is considered high risk. Investing in cryptocurrencies is generally considered a high risk. The high risk taken by people who invest in cryptocurrencies arises from the high volatility of their market price, which is significantly higher compared to the volatility of other financial and non-financial assets, such as sovereign currency rates, stock returns, or , prices of commodities traded on global markets (eg oil). This means that in a short period of time, significant changes in the market price of cryptocurrencies are possible, both upwards and downwards.

Therefore, everyone who invests should be extremely careful and well informed about the potential effects of their investments. They should be aware that the value of cryptocurrencies can be zero.

It should also be noted that when investing in cryptocurrencies, individuals are exposed to a number of operational risks and other risks of losing their property, especially in conditions of development of a large number of public or private decentralized infrastructures on which the ownership of cryptocurrencies is based and their irregularity on a global scale.

Given that the issuance, investment and trading of cryptocurrencies depends on computer systems and software, in this area of great importance are the risks related to digital space (so-called cyber risks) and the possibility of so-called hacker attacks.

In addition, due to the high level of anonymity in the possession of certain cryptocurrencies, as well as in the implementation of cryptocurrency transactions, the risk of money laundering and terrorist financing increases.

This increases the risk of temporarily or completely blocking certain platforms and freezing customers’ digital wallets as a result of measures taken by anti-money laundering and anti-terrorist financing authorities or financial crime investigators.

Financial institutions may also refuse to carry out payment transactions related to investing in cryptocurrencies, if they consider that such transactions expose them or their clients to a high level of risk of money laundering or terrorist financing.

The National Bank urges potential investors to be careful and to distinguish between digital currencies that can be issued by central banks (CBDC) and cryptocurrencies issued by private entities, the value of which is related to the value of a certain sovereign currency (stablecoins). In these crypto-assets (stablecoins), regardless of the fact that their value is “covered” by a certain portfolio of currencies, they are always issued by private entities, according to their rules.”

And finally, the risky nature of cryptocurrencies should be noted and emphasized once again. Namely, due to their voluntariness, they are still far from being a substitute for money and can cause many side effects for the people who trade with them. This can lead to instability, both in the financial and in the social system of each country. Hence, it is very likely that this will be the main factor that will make the legislator start building and introducing comprehensive crypto-regulation.